“Everybody misses the point of what Twilight Zone was,” observes the artist and writer Arlen Schumer. “Yes, there were elements of science fiction. Yes, there were elements of fantasy, even horror. But the show was straight from Surrealism, from [André] Breton’s ‘dimension of imagination.’” This inspiration is evident both in the program’s scripts and in its appropriation of the formal and stylistic devices of Surrealist painting, photography, and film—from shooting from unconventional or oblique angles to focusing on odd or provocative details.

The concept of “twilight,” an ambiguous and fluid time, hovering between night and day, is central to Surrealist art and thought. The series continually played on this ambiguity, creating an imaginary realm suspended somewhere between the conscious and unconscious, the mundane and the extraordinary. Such fantasies were never far from the minds of viewers, caught up in Cold War hysteria and gripped by the fear of nuclear annihilation.

These shows also reveal Serling’s political activism. They commented, much like their avant-garde sources, on a range of social issues, including the Holocaust, racism, McCarthyism, and the role of conformity in a ruthlessly corporate society. 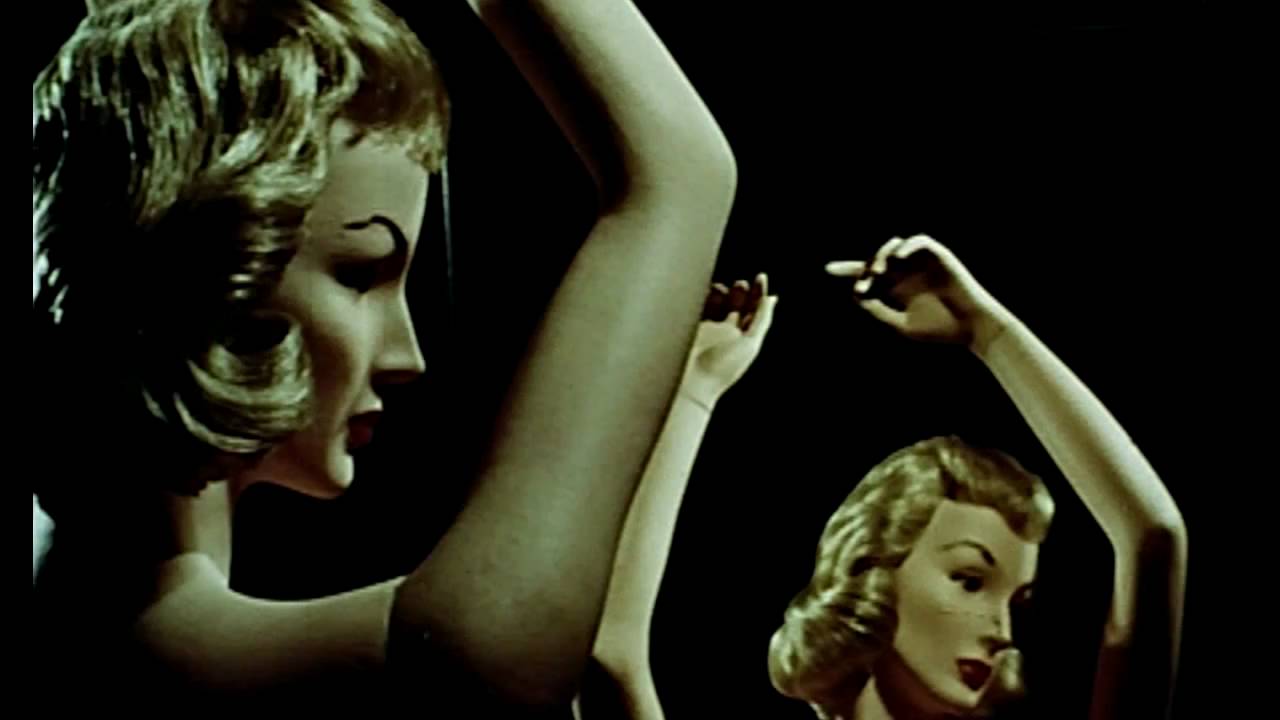 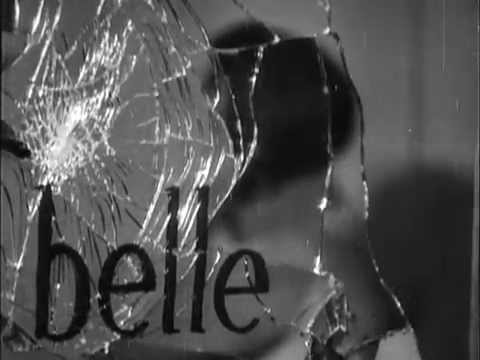 The Twilight Zone was rife with sympathetic portrayals of dreamers and dropouts—anti-establishment heroes who challenged a reality that most Americans seemed to accept without qualms. The Surrealists, too, identified with cultural outcasts and those who questioned the conformity of the bourgeoisie. Surrealist films, which also influenced the work of Ernie Kovacs in the section to follow, were formalistically innovative and often portrayed dreamlike or twilight states. These films also suggest the social radicalism and anti-conformist ambitions of the movement. We New Yorkers is one of Joseph Breitenbach’s most profound Surrealist images. It explores the anxieties of wartime America, its uncanny human presence a shimmering, ghostlike nervous system that hovers over an urban landscape. The themes of nuclear anxiety and urban alienation recur throughout the Surrealist imagery and iconography of The Twilight Zone. This sculpture typifies the surreal and mythic orientation of the work of the New York School—painters, sculptors, and poets working in the city at midcentury, and using an expressive, mostly abstract style. It conveys a fluid range of social and cultural associations—from the violent forces of war to mythic or otherworldly states of being.